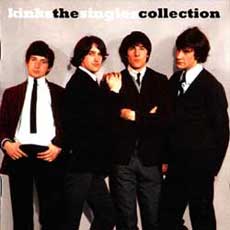 North London's The Kinks was formed in 1964 by brothers Ray and Dave Davies.  The youngest of eight siblings, the two grew up in a festive and musical home.  Their first band was the Ray Davies Quartet, who at one time had a young Rod Stewart as the lead singer.  After shuffling band names around, they initially settled on The Ravens, and then finally The Kinks after signing a record deal.

After a slow start, The Kinks had a number of worldwide hits in the 60's, such as "All Day and All of the Night", "Set Me Free", "Tired of Waiting for You", and the song that started their success, "You Really Got Me".  Many of you will remember that Van Halen covered this song in the late 1970's.  Some of the other 60's hits include "Set Me Free", "See My Friends", "Till the End of the Day", "Dedicated Follower of Fashion", "Sunny Afternoon", "Dead End Street", "Waterloo Sunset", "Death of a Clown", "Autumn Almanac", and "Days".

Although The Kings did not have as many hits in the 70's, they did have a few, including "Apeman", "Supersonic Rocket Ship", and our personal favorite, "Lola" (the song about the confused young man and the transvestite).  The 80's were a little better, with the following hit songs:  "Better Things", "Destroyer", "Don't Forget to Dance", "Do It Again", and their most notable 80's song, "Come Dancing", from State of Confusion (1983).

The Kinks produced a few more albums in the 1990's before taking a hiatus, and some of the band members have had successful solo careers.  The have been different variations of reunions between members and their is possibly more to come.  The Kinks Discography is as follows: 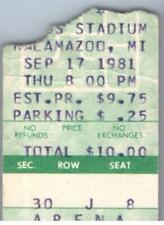 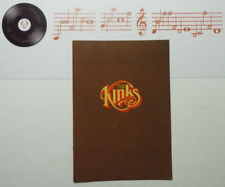 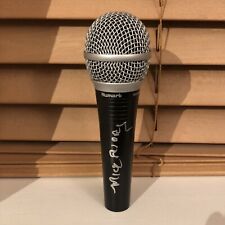 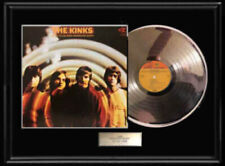 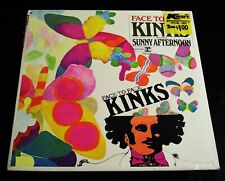 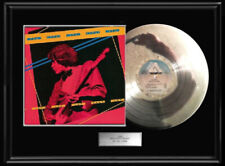 THE KINKS ONE FOR THE ROAD RARE WHITE GOLD SILVER PLATINUM TONED RECORD
$175.00 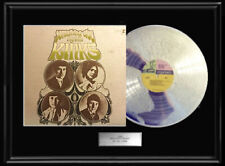 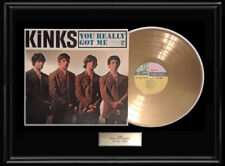 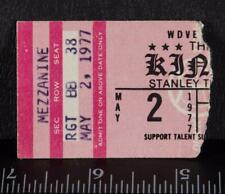