Listen for free or download any Tracy Chapman track for just 12 cents per song! 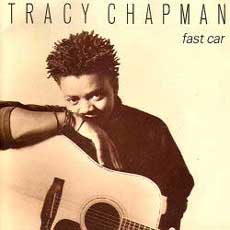 Tracy Chapman was born in Cleveland, Ohio.  Her mother recognized Tracy's interest in music when Tracy was very young, and she helped Tracy explore her talents by buying her instruments and encouraging her to play.  Tracy attended a private school in Connecticut through a scholarship, and graduated from Tufts University with a degree in anthropology and African studies.  It was during these college years that Tracy began playing in various coffee houses.  Before long, she caught the attention of some people with connections, and a record deal with Elektra soon followed.

Tracy Chapman's first album, her critically acclaimed 1988 self-titled release, featured three hit songs on various charts: "Fast Car", "Talkin' About a Revolution", and "Baby Can I Hold You".  "Fast Car" is ranked as 165 on the Rolling Stone list of the 500 greatest songs of all time.  Her efforts landed her three Grammy awards in 1988.  Her follow up release, Crossroads (1989), was not as commercially successful as her first album, but it did do well, featuring the hit song "Crossroads".

Tracy Chapman continued producing new material well into the 2000's.  Chapman is a known social activist, especially in the area of human rights, where she remains an active voice.  At the time of this writing, it was unclear whether or not Chapman would be releasing new material.  The Tracy Chapman Discography is as follows:

Listen for free or download any Tracy Chapman track for just 12 cents per song! 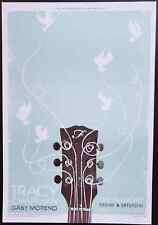 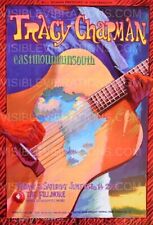 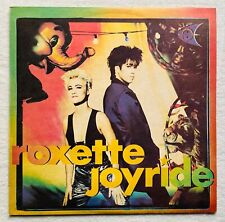 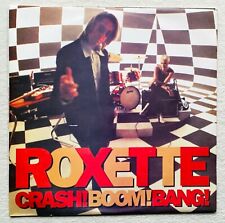 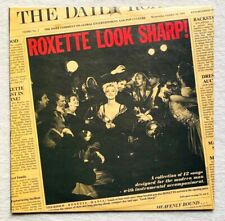 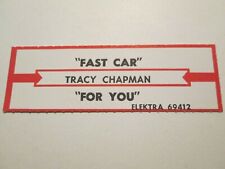 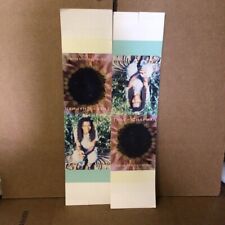 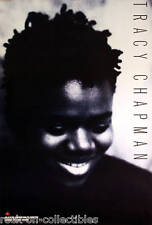 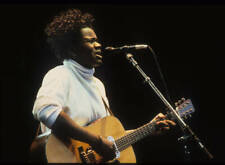