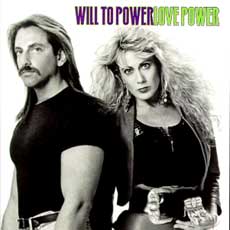 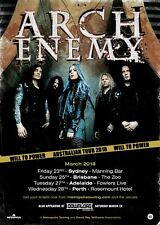 1989 WILL TO POWER PHOENIX CONCERT TICKET STUB SAY IT'S GONNA RAIN FADING AWAY
$9.99 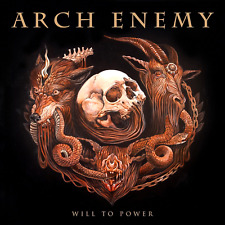 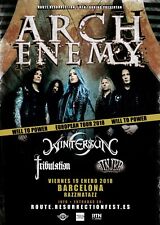 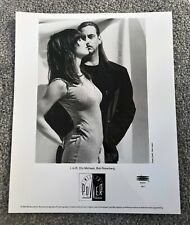 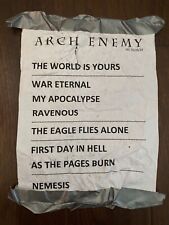 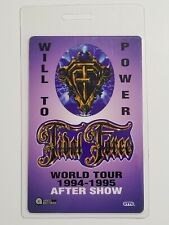 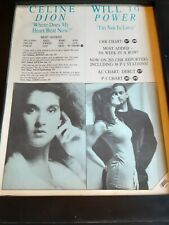 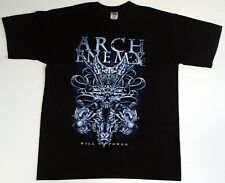