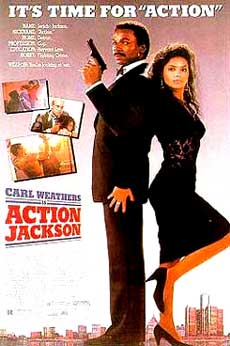 In this movie, Detective Jericho Jackson (Weathers), better known as "Action Jackson" by the general public, is framed for murder by Nelson's character.  Jackson had been demoted a view years earlier after investigating Dellaplane's son for criminal activities.  Even though the case had got Jackson demoted, he continued working on it.  Dellaplane, with the use of "invisible" assassins hired to kill uncooperative union representatives, tries to put the squeeze on Jackson, ultimately causing him to become a fugitive.

The movie ends with a shoot out, and fist fight, a bit of blood, and of course the good guy wins (and gets the girl).  Jackson is vindicated, restored to his full lieutenant-ship on the police force, and everyone lives happily ever after. 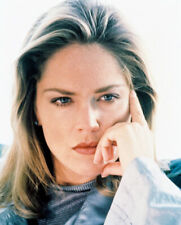 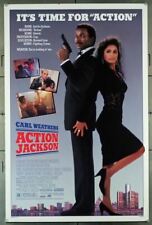 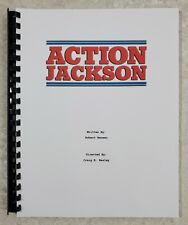 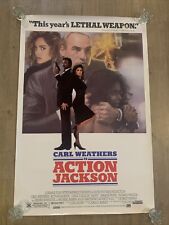