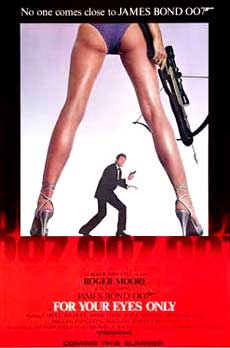 In For Your Eyes Only (1981), Bond is in a race against the Russians to find the Royal Navy's Automatic Targeting Attack Communicator (ATAC), which was aboard the spy shop St. Georges when it was sunk.  In Never Say Never Again (1983), Bond must stop a couple of baddies from detonating a couple of stolen nuclear warheads.  Octopussy (1983) found Bond investigating a General who is stealing jewels from the Russians, and then ultimate disrupting a forced disarmament deal by way of a stolen nuclear bomb.

In A View to a Kill (1985), Bond must stop a microchip industrialist who plans on destroying Silicon Valley, by blowing up fault lines, in order to create a chip monopoly.  In The Living Daylights (1987), Bond stops an arm dealer who steals from Russia, uses the funds to by diamonds, and then drugs.  In the final 80's movie, License to Kill (1989), Bond is back to handling drug dealers and seeking revenge.

All of the 80's Bond movies did well, although the better ones from a financial and reception perspective where For Your Eyes Only, Octopussy, and The Living Daylights. 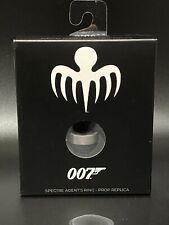 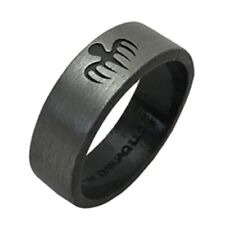 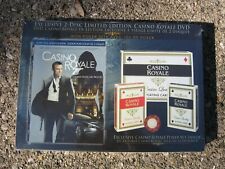 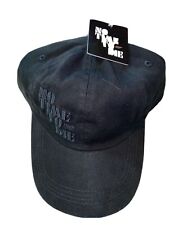 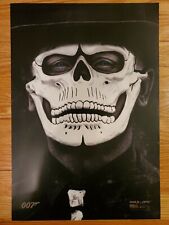 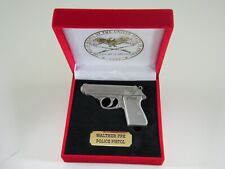 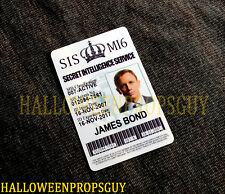 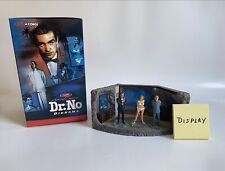