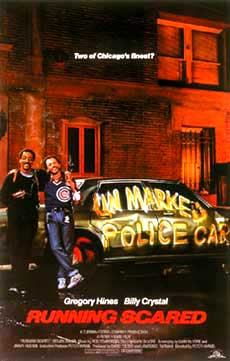 Running Scared (1986) was an action comedy starring Billy Crystal as Danny Costanzo, Joe Pantoliano as Snake, Jimmy Smits as Julio Gonzalez, and Gregory Hines as Ray Hughes.  Even though the movie received mixed reviews (Ebert did like it), it was still a box office success, ultimately earning 38 million dollars.

In the movie, Ray (Hines) and Danny (Crystal) are undercover cops with unconventional, yet effective, methods.  One of their cases is to put the up and coming drug pin Julio Gonzales (Smits) behind bars, and they convince one of this right hand men, Snake (Pantoliano), to wear a wire around Julio.  Julio was aware of the ruse, and in an ensuing gun battle, Ray and Danny barely make it out alive.  Even though Julio is arrested, the two are forced on vacation by the police captain who things there work was too sloppy.

While on vacation, the two decide it is time to retire, and they hatch a plan to open a business together.  On returning to the precinct, they learn that Julio has been released on bail, so they decide to put him away for good before announcing their retirement plans.  In the end, after a series of unfortunate events, Danny’s ex-wife, whom he still loves, is kidnapped by Julio and held for ransom.  In the ensuing gun battle, Julio is killed, Danny’s ex-wife is rescued (they get back together), and both Ray and Danny decide not to retire after all. 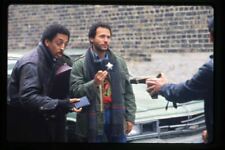 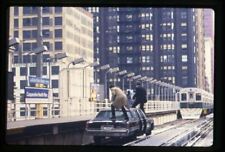 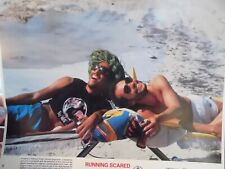 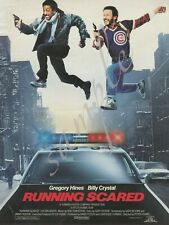 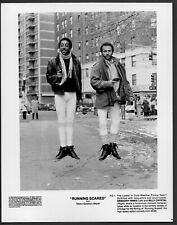