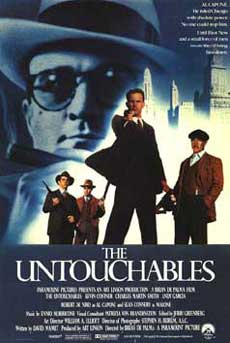 "Al Capone.  He ruled Chicago with absolute power.  No one could stop him.  Until Eliot Ness and a smal force of men swore they'd bring him down."

The Untouchables was a crime drama that was released in 1987.  It Starred Kevin Costner as agent Eliot Ness, Sean Connery as officer Jimmy Malone, Robert DeNiro as Al Capone, and Andy Garcia as George Stone.  The movie was a hit with both critics and ticket holders.  Sean Connery actually won an Academy Award for his effort

The movie is an embellished account of Al Capone's escapades during the days of Prohibition and Eliot Ness' attempt to take him down. When Ness is unable to nab Capone due to the police force's corruption, he enlist the help of Jimmy Malone, who suggests taking new police academy recruits, who have not been corrupted yet, to do the job.

The rest of the movie is about how Ness went about the business of bringing Capone to justice, with his angle being to try Capone on tax evasion charges by capturing on of his accountants.  Capone does not play nice, not only threatening Ness' family, but indirectly killing Officer Malone in the process of intimidation, and trying to keep the accountant on the lamb.  In the end, Capone is sentenced to eleven years, but only after it is discovered that the jury was rigged, and so was the judge. 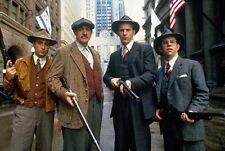 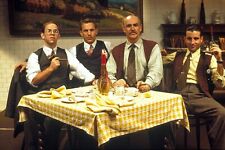 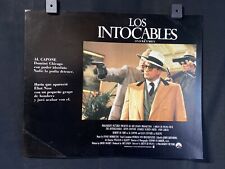 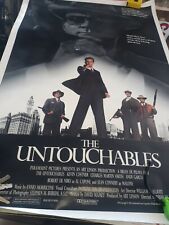 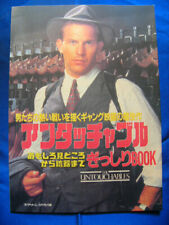 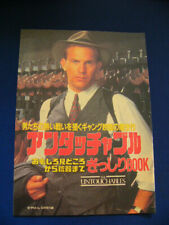 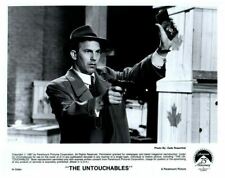 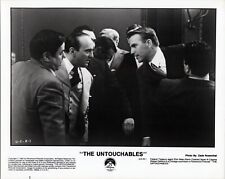