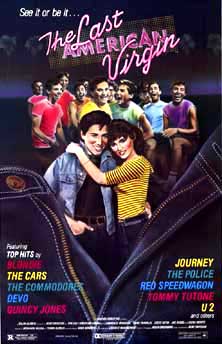 Released in 1982, the Last American Virgin was about . . . well, what do you think it was about?  This was another one of those 80's coming of age flicks, and was actually a version of a late 70's movie, about 1950's Israel, called Eskimo Limon, but set in Los Angeles in the present day.  The movie was a success with critics.  Although it was funny at times, the end of the movie takes a more serious direction.

The movie is primarily about a group of three high school friends, Gary, Rick, and David, and their sexual exploits.  Rick and David tend to me more suave and attractive to the ladies, whereby Gary seems to be the third wheel on many occasions.  When an attractive, pure transfer student, named Karen, comes to town, a competition between Gary and his friend Rick heats up.

In the end, it is Rick who deflowers Karen, and things do not end well, which should be a lesson to any of you young 80's fans reading this movie plot description.  Karen ends up pregnant, Rick leaves her, and Gary takes her under his wing, only to be unrequited when she returns to Rick. 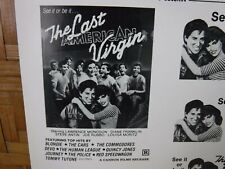 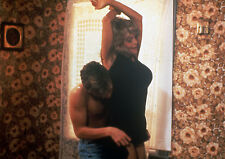 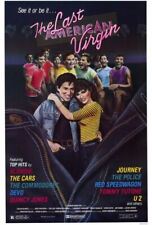 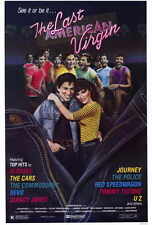 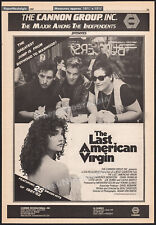 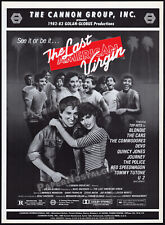 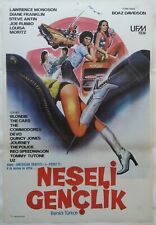 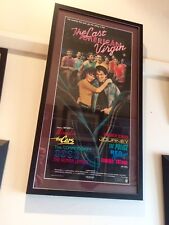 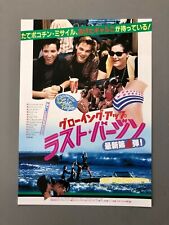