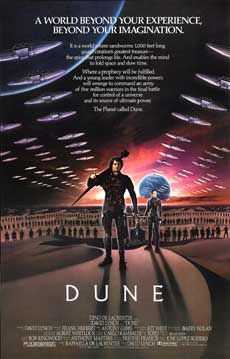 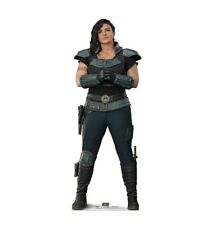 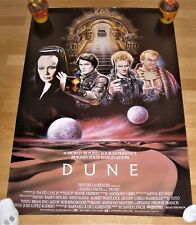 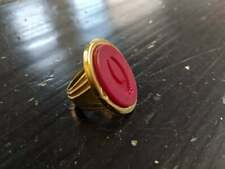 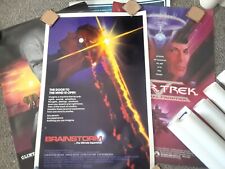 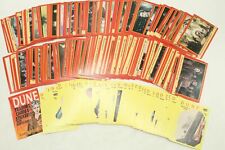 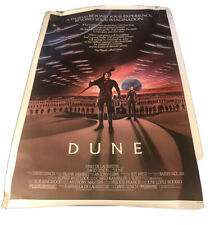 Official Production Used Prop Of A Fremen Pistol From The Dune Miniseries...
$499.00