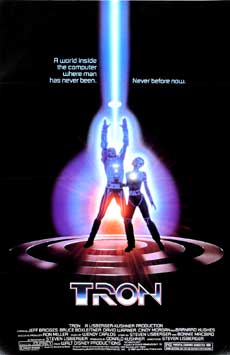 "A world inside the computer where man has never been.  Never before now"  Tron, which was released in 1982, was a Walt Disney science fiction movie that starred Jeff Bridges as the computer programmer, Kevin Flynn.  The movie was a hit with critics, and was a money maker at the box office as well.  It was successful enough in 1982, to warrant a sequel in 2010.

In this movie, Kevin Flynn was a computer programmer that created a couple of cool games, but they were stolen by a rival engineer, named Ed Dillinger, who presented them as his own work.  After Flynn leaves the company, he attempts to prove that Dillinger stole his work by hacking into the mainframe, which is protected by an artificial intelligence firewall, created by Dillinger, called MCP.  MCP has plans to hack into computers all around the world, and when Dillinger tries to shut his system town, MCP threatens to expose his theft. 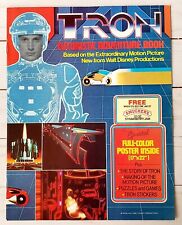 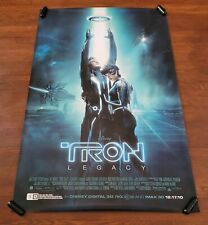 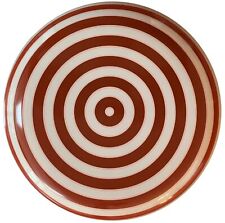