Battlestar Galactica was a science fiction TV series that aired from 1978 to 1979.  The spin-off series Galactica 1980 aired for one season in 1980.  Many of you will remember the opening line of TV show:

There were a number of different toys you could buy based on the show, such as the the models of the Colonial Viper and Cylon ship.  Some of you may remember that these toys were later recalled after a kid choked on one of the spring loaded projectile missiles.  Other toys included action figures, board games, puzzles, lunch boxes, and tons more. 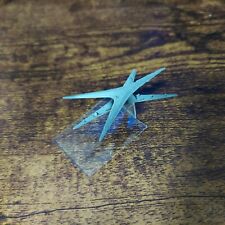 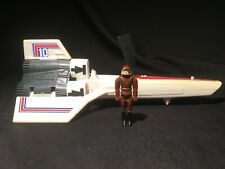 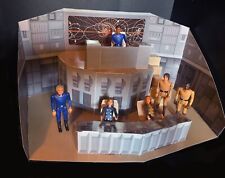 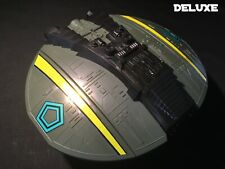 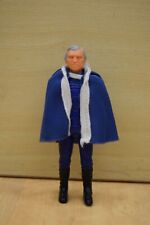 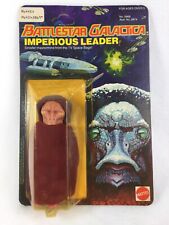 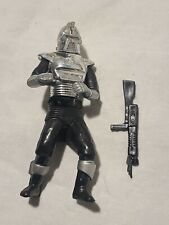 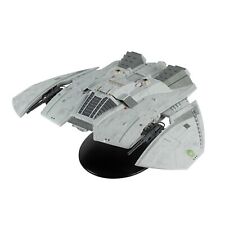