The Big Trak was a programmable electric tank-vehicle that was made by Milton Bradley and first released in 1979.  You programmed the Big Track to go forward, backward, turn left, turn right, pause to fire a laser, or pull and dump a transport trailer (sold separately of course).  The unit could remember up to 16 commands, which was probably better than the Apollo program of the 1960's.  In 2010, a company called Zeon Ltd re-released the Big Trak, and in 2014 they released a version called the Bigtrak Rover. 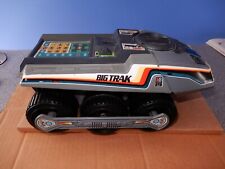 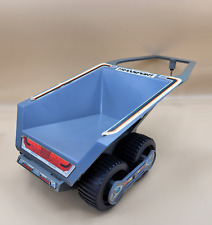 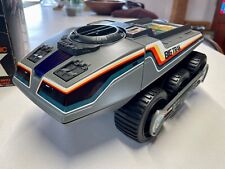 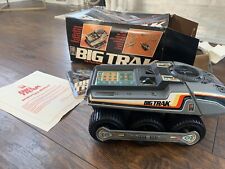 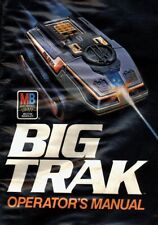 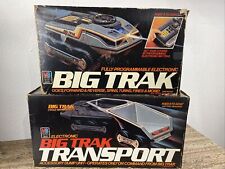 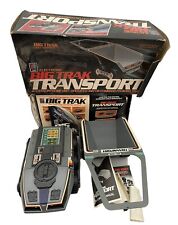 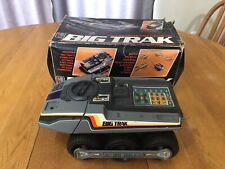 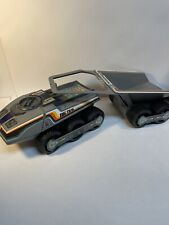