Burnin' Key Cars were very similar to Matchbox or Hot Wheel die cast, but you needed a key to get them to work (they were actually made by Matchbox).  You inserted the key into the back of the car, which compressed a tight spring, and then you squeezed the key to release the car  (and they went pretty fast).  There were tons of cool versions of the cars, such as a Corvette, Nissan 280Z, Trans Am, police car, pick-up truck, etc.  A company called Maisto re-manufactured these with more contemporary car models in later years, as did a few other companies. 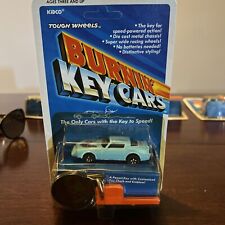 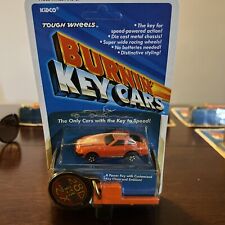 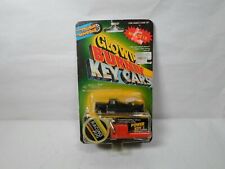 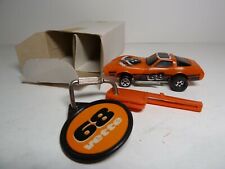 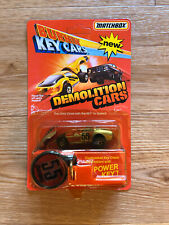 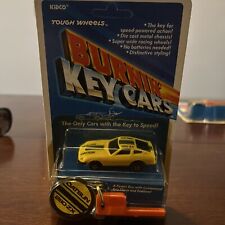 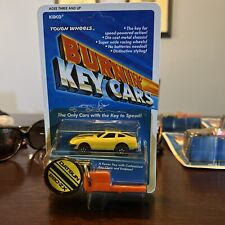 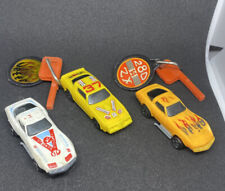 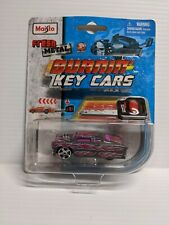