The 80's seemed to spawn an entirely new generation of race tracks, and the Cliff Hanger line was as radical as they came.  With glow in the dark tracks, one portion of the track would actually run vertically in the air, which would have made even Isaac Newton scratch his head.  Big track, big slot-racing fun.  There were tons of slot cars you could by.  There were NASCAR racers, a Lamborghini, a couple of different Porsche models, a 1957 Chevy, a Trans Am, a Camaro, Formula racers, a 1940 Ford Hot Rod, and many more. 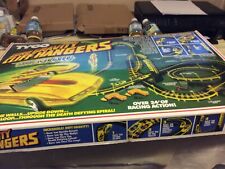 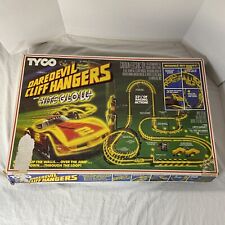 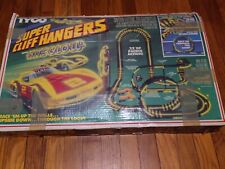 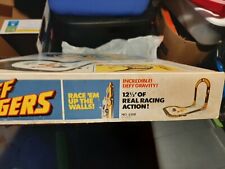 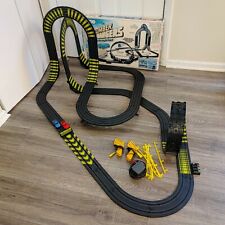 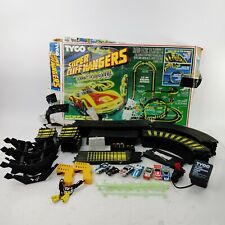 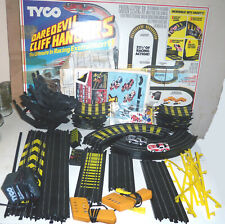 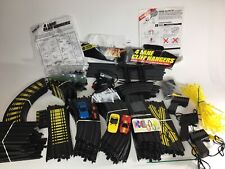