Dino-Riders was a cartoon that first aired in 1988.  Like many shows of the time, it was meant to basically promote a new Tyco toy line.  The cartoon revolved around the battle between the good-guy Valorians and the evil Rulons.  The Valorians were super humans that had befriended dinosaurs.  The Rulons were humanoid-like, and had both groups had traveled from the future and gotten trapped in prehistoric times.

The Tyco line of Dino-Riders were dinosaurs that came with riders and their weapons.  The Valorian characters had names like Questar, Mind-Zei, and Yungstar.  Within the Valorians were a special group of commandos with names like Astra, Kameelian, and Bomba.  The evil Rulons included characters like Krulos, Rasp, Hammerhead and Antor.  There were four different Tyco toy series released, with the final one featuring ice-age beasts. 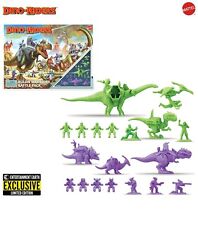 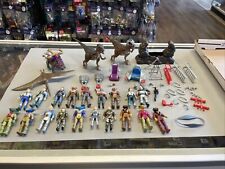 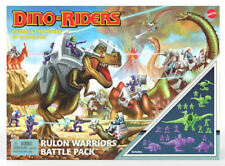 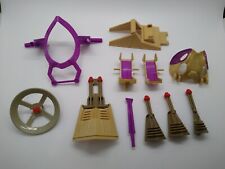 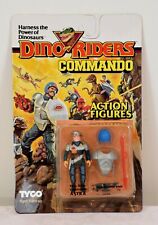 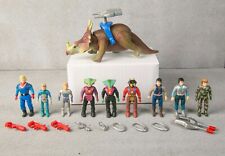 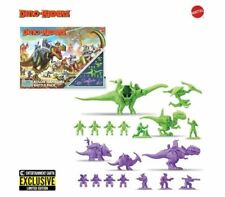 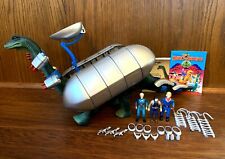 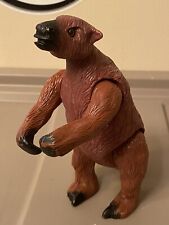