It wasn't enough that people were taking this silly game so seriously and killing themselves, so they began making character figures as well.  The popularity of the Dungeons and Dragons game, as well as the 1983-1985 cartoon, made rise for different type of merchandise, including action figures.  The cartoon was about the adventures of six friends who were transported into the realm of dungeons and dragons.  With the help of the Dungeon Master, the friends battled the evil horde as they tried to get back home.

In 1983, a company called LJN began releasing a number of Dungeons and Dragons action figures.  There was Warduke, Strongheart the Paladin, and the evil Wizard Kelek.  For whatever reason, the only place you could get action figures of the six friends was in Europe. 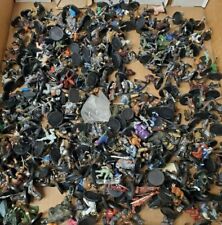 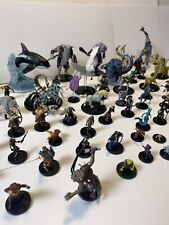 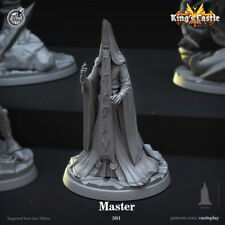 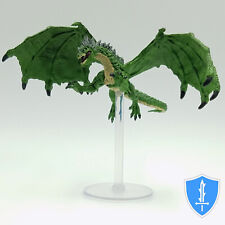 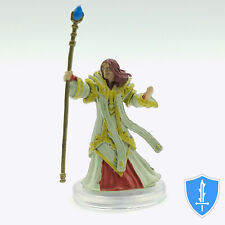 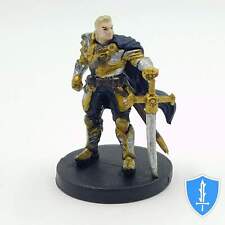 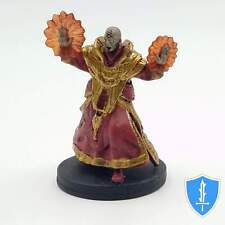 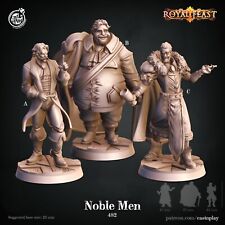 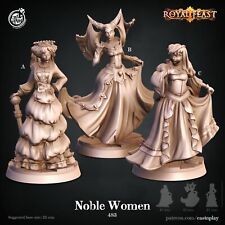