From 1986 to 1990, a company called LJN Toys manufactured battery powered, motorized squirt guns that looked like the real thing.  In fact, the TV commercials would say "The look!  The feel!  The sound!  So real!"  To make things even cooler, most of the models featured removable magazines that you filled with water, and they also made sound when fired.  The guns would shoot up to 30 feet and included versions that looked like a Colt pistol, an M-16, an R.P.G., an Uzi, a shotgun, an M60, a Beretta 92, and many more. 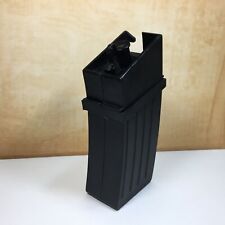 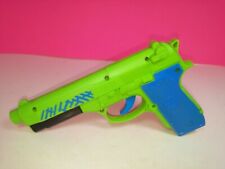 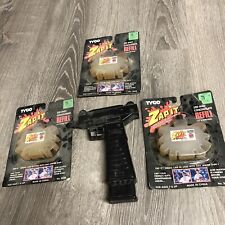 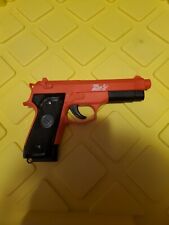 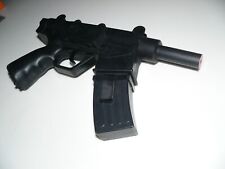 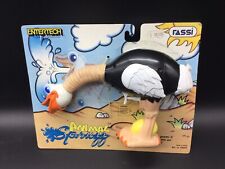 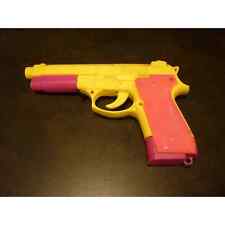 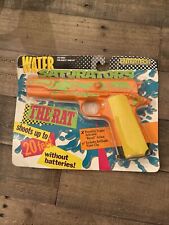 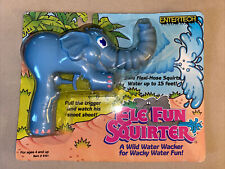