The Inhumanoids were not human.  With names like D'Compose, Gagoyle, Metlar, and Tendril, the Inhumaoids were a bad bunch.  The toy line was a Hasbro creation based on a 1986 animated series.  The show told the story of a group of earth scientist who went about the business of battling subterranean monsters (the Inhumanoids) with the help of beings made of the elements, called Mutores.  Other characters included Mutores, like Magnokor, the Granits, and the Redwoods, and the humans, such as Herc Armstrong Derek Bright, and Auger Auguter.  The action figures each had their own action power, as well as a glowing feature.  Some of the figures were 14 inches tall. 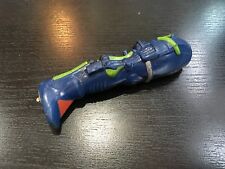 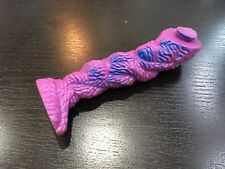 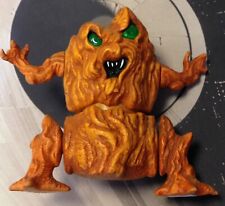 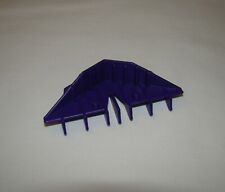 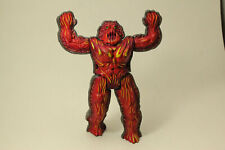