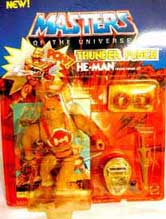 WB Mattel Collectible- Masters of the Universe Origins Rulers of the Sun,Sun-Man
$23.99 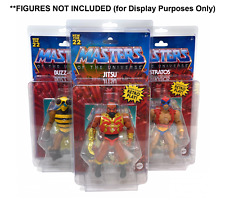 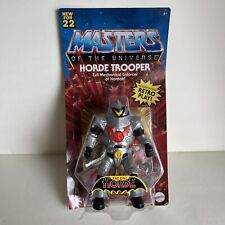 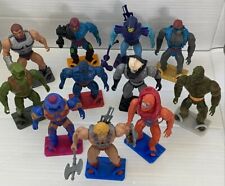 Masters of the Universe MOTU Origins 5.5-in ALL Action Figures *Shipped in Box*
$32.99 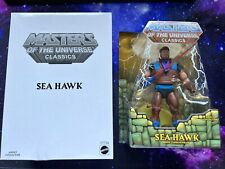 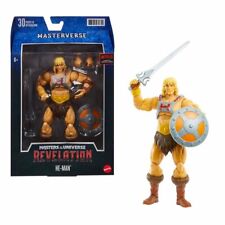 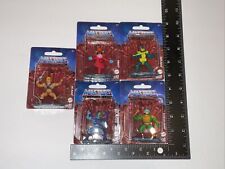