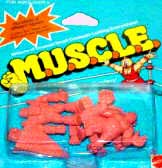 The M.U.S.C.L.E. (Millions of Unusual Small Creatures Lurking Everywhere) wrestling eraser figures had roots in Japan as a line of collectible erasers called Kinkeshi.  Some of the versions released in the USA were not erasers, but instead soft plastic.  There were 236 official figures in the USA, a board game, and even an NES game based on the figures.  They came in packs of 4, 10, and even 28.  Some of you may even remember getting them in your Nesquick.  A number of the figures were modeled after actual wrestlers how had visited Japan to compete, but only a couple of them were given names. 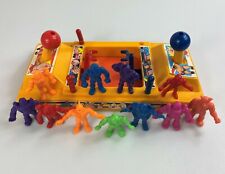 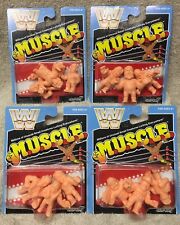 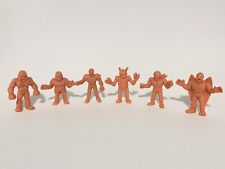 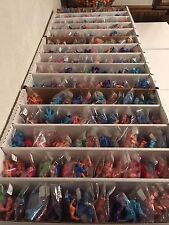 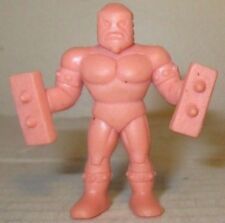 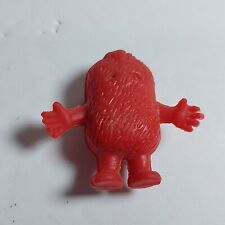