The Police Academy movie series was so popular in the 1980’s, that an animated series was produced in 1988 (it ran for two seasons).  There were a number of new characters added to the cartoon series, such as the crime boss Kingpin, as well as a group of talking police dogs known as the Canine Corps.  Like with many cartoons of the 80’s, a toy line was also produced, this time by Kenner.  Kenner released a number of action figures and play sets based this animated series, and some of the characters included Carey Mahoney, Tackleberry, Larvell Jones, and Kingpin.  Vehicles included the Crazy Cruiser and the Crash Cycle, and play sets included the Precinct Police Station and the Copper Corner. 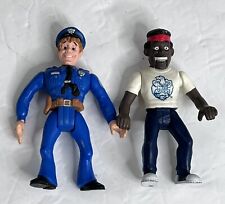 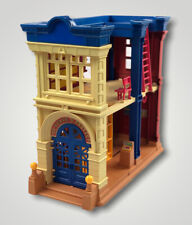 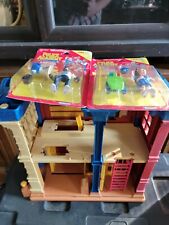 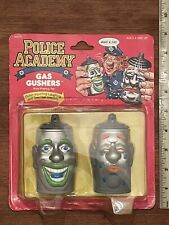 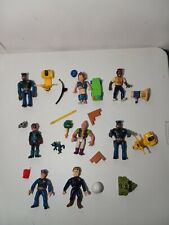 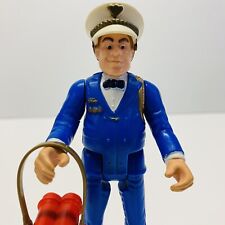 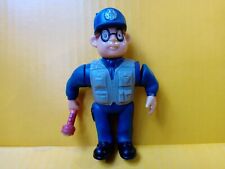 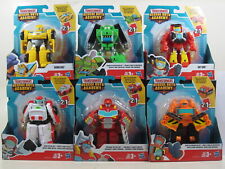 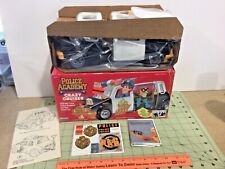