Power Lords, the Extra-Terrestrial Warriors, was a sci-fi action figure toy line produced by Revell in 1983.  The story for the toy line follows the life of Adam Power, a human who is given a special “Power Jewel” that allows him to protect the galaxy from bad guys like the evil Arkus.  While Adam battles Arkus from his fortress, called Volcan Rock, Arkus is equally bent on stealing the Power Jewel from Adam and taking over Volcan Rock on is quest to conquer the galaxy.  In 2013, a re-release of the toy line was produced by a company called Four Horsemen Studios.

Each action figure had an action feature.  For example, you could push a button on Adam Power and his torso would reverse and turn him into “Lord Power”.  Arkus, on the other hand, would flap his wings when his button was pushed.  Other good guy characters included Shaya (the Queen of Power) and Sydot the Supreme, who helped Lord Power fight against Arkus.  On the other side, there was also Raygoth the Goon of Doom, Ggripptogg the Four Fisted Brute, Tork the Turning Terror, Disguyzor the Deadly Deciever, and Trigore (a green alien).  And of course there were vehicles like the Power Shop, Power Patroller, and Spyzor.  Other creatures included the Beast Machines (Evol, Savor, Thrash, Warbot), Bakatak the Brutal Backstabber, and Drrench the Savage Soaker.  There were a number of play sets, such as Volcan Rock, Trap Rock, the Exploder, and the Boulder Blaster. 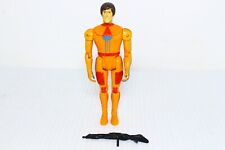 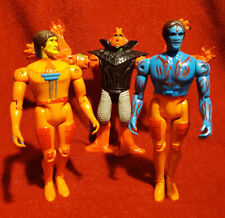 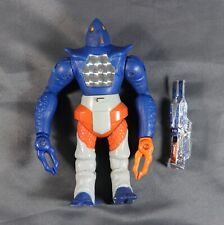 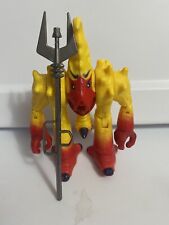 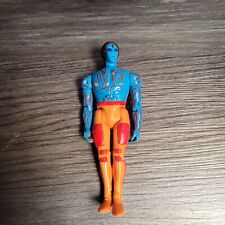 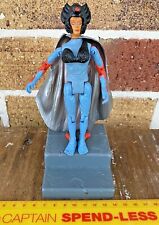 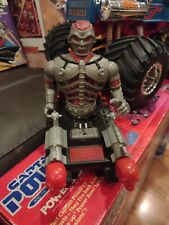