Secret Wars was a short-lived Marvel comic book series that was published from about 1 year starting in May of 1984.  In short, a cosmic entity by the name of Beyonder transports a group of earth superheroes to a planet called Battleworld.  In Battleworld, the superheroes were forced to fight with the villains to determine who the better warrior was.  The heroes were a hodgepodge of Marvel characters, such as the Avengers crew (Captain America, Iron Man, Thor, etc.), the Fantastic Four, Spider-man, Hulk, and the X-Men (Storm, Wolverine, Professor X, etc.).  They battled against villains like Doctor Doom, Kang the Conqueror, Ultron, and Volcana.

There were two toy series released by Mattel, and a third series outside of the USA.  Each series consisted of its own line of action figures, vehicles, and playsets.  Some of the action figures include Captain America, Doctor Doom, Iron Man, Spider-Man, Falcon, Baron Zemo, Magneto, and Wolverine.  There was the Super Villains Tower of Doom playset, the Super Heroes Freedom Fighter Playset, and a number of vehicles such as the Doom Copter, Cycle, Roller, Star Glider, and Dart Glider. 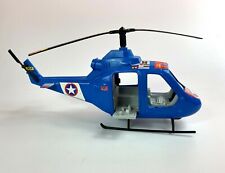 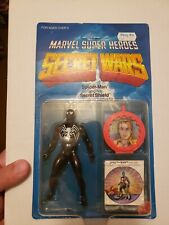 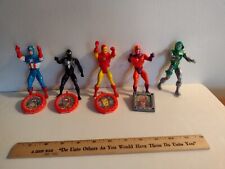 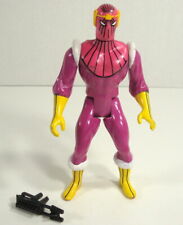 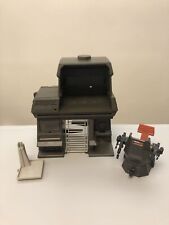 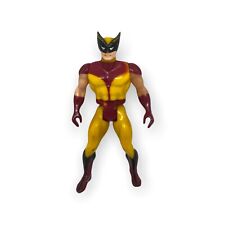 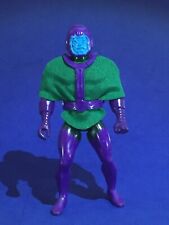 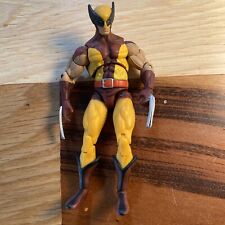 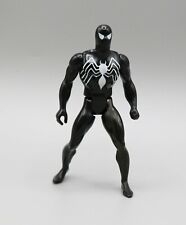