Zoids originated early in 1982 as a toy called Mechabonica.  By the time Tomy released Mechabonica in the USA, they had changed the name to Zoids.  Zoids were essentially motorized model kits.  Model kits included Garius, Elephantus, Gildoler, the Power Zoids tank, Power Zoids Serpent, Ghost Zoids, Bigasaur, Robo Strux, and the Mammoth Zoid.  The back story was that two rival nations, the Helic Republic and the Zenebas Empire, would do battle using Zoids as their main weapons.  As the years have rolled on, version of the Zoids have continued as Technozoids (by Kenner in the 1990’s) and Tomy’s Zoids 2 line.  They continued to be manufactured in one fashion or another well into the 2010’s. 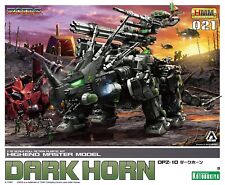 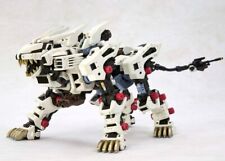 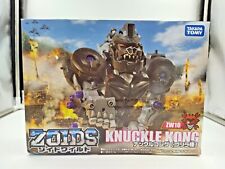 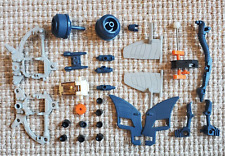 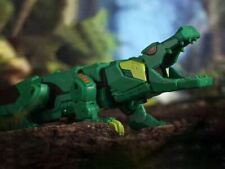 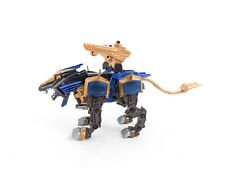 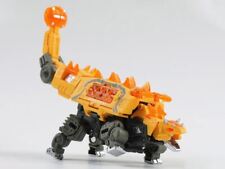