The Fisher-Price Precious Places line of toys was first released in 1988 (it continued well into the 2000’s and beyond).  Precious Places was basically small town, doll house play sets that could be strung together into a larger town.  Or, if you were lucky, your parents bought you a big set, like the Magic Key Mansion, that already included tons of buildings and street track pieces.  After you had all your slightly elevated streets snapped together, you could use a magnetic key to move the action figures from building to building.  You could use that same key to turn on battery-powered lights in some of the buildings, as well as start music playing on buildings like a gazebo (which would spin around).  There were tons of themed accessories, plastic action figures, and like other doll houses, you could by different furniture sets. 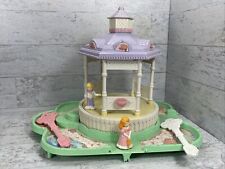 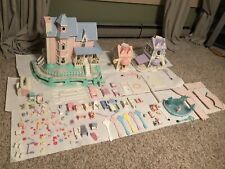 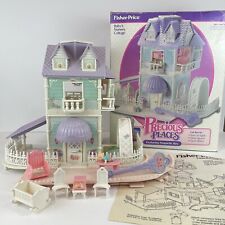 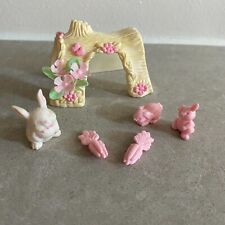 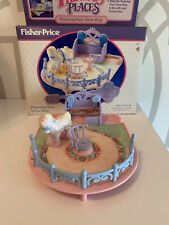 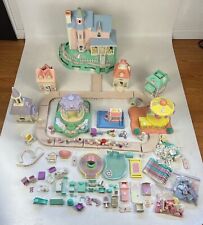 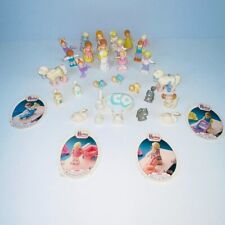