The Wuzzles line of plush toys was based on a Disney cartoon series that first aired in 1985.  With only 13 episodes under its belt, the Wuzzles cartoon series has the distinction of being the shortest lived animated series by Disney.  These things were straight off of the island of Dr. Moreau.  They were basically a collage of two animal creatures fused together.  For example, Bumblelion was a bee and a lion mixed together, while Butterbear was a butterfly and a bear mixed together.  Eleroo was part elephant and part kangaroo, and Moosel was part moose and part seal.  Other characters included Hoppopotamus, Rhinokey, Tycoon, and Crocosaur.  You get the idea.  The line was not limited to plush toys, but also books, action figures, board games, and a little bit of everything. 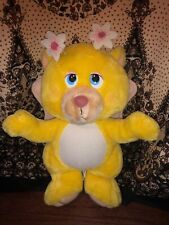 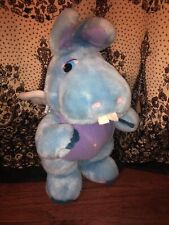 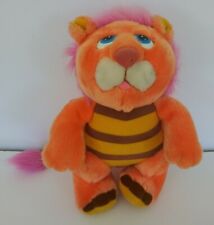 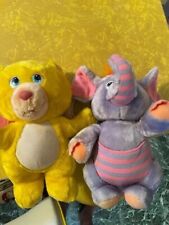 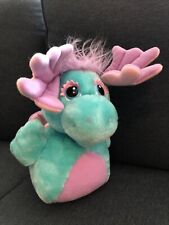 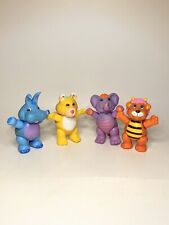 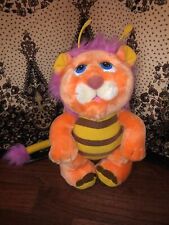 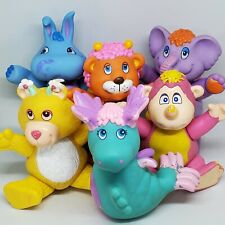 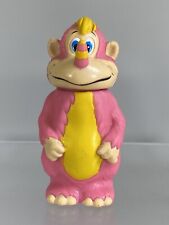