The Ewoks characters were first introduced to the world in the Star Wars movie Return of the Jedi.   In 1985, an ABC cartoon was released called Ewoks (later called The All New Ewoks).  It ran for two seasons as part of the "Ewoks and Droids Adventure Hour" on Saturday mornings.  The cartoon featured the adventures of an Ewok named Wicket W. Warrick as he dealt with villains like Morag the Tulgah Witch, Master Logray, and the Duloks.  There was a Marvel comic book series based on the cartoon, as well as an entire line of Ewok action figures and ships. 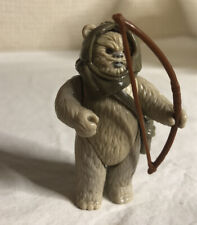 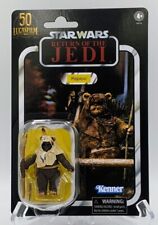 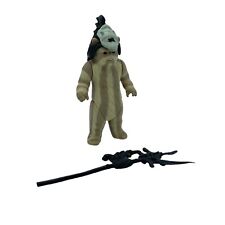 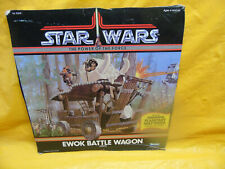 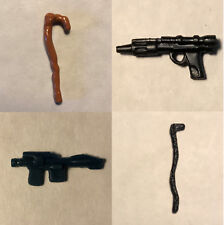 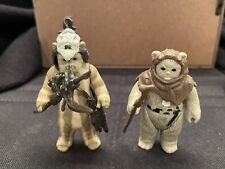 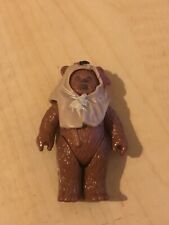 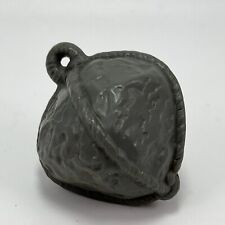