As rudimentary as Lite-Brite was, man did we waste a lot of time playing with it.  In reality, Lite-Brite was around well before the 1980's, having been released by Hasbro in 1967 (it is still being sold today in original and more fancy configurations).  As you probably already know, the original Lite-Brite was essentially a peg board with a light bulb behind it, and the pegs were translucent (green, blue, red, yellow, orange, pink, purple, and clear).

If you were anything like us here at ilovethe80s.com you got your Lite-Brite as a hand me down, with no black template sheets, so you had to really use your imagination to put your designs together.  If you were one of the lucky ones, your parents bought you templates like the Muppets, G.I. Joe, Fraggles, My Little Pony, Scooby-Doo, and even Mickey Mouse. 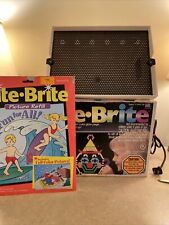 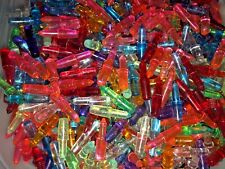 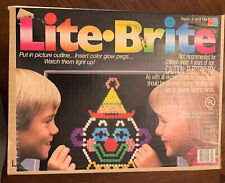 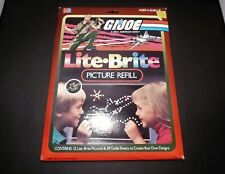 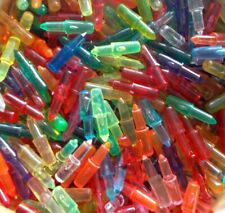 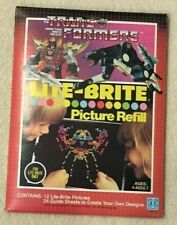 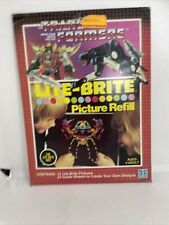 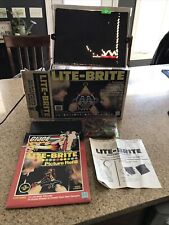 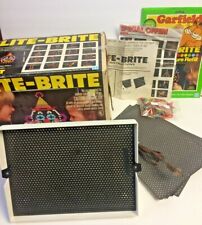