Although Michael Jackson's popularity continued well past the 1980's, some of you may have owned a Michael Jackson toy or two back in our favorite decade.  Not only was there the 12" pose able Jackson doll with all its outfits, but some of you may also remember many of the other 80's Jackson oddities, such as the Michael Jackson California Raisin, the jigsaw puzzles, stickers, color forms, and the various action figures.  A few of you may have even owned one of Jackson's pets, in the form of an Ideal Toys plush animal (such as Suzie the Rabbit, Muscles the snake, Jabbar the Giraffe, Louie the Llama, Jeannine the Ostrich, Uncle Tookie the frog, and of course Bubbles the chimp). 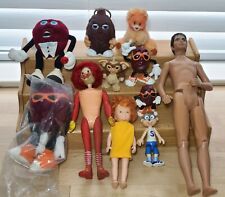 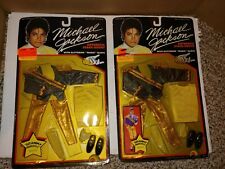 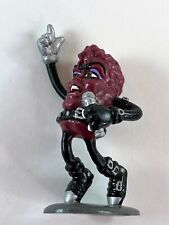 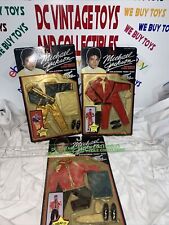 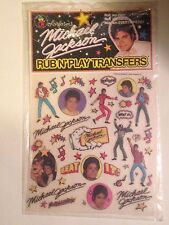 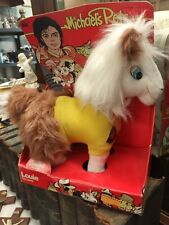