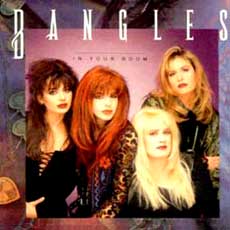 SUSANNA HOFFS from the Bangles in the ALLNIGHTER and Bikini 1987 PROMO POSTER AD
$9.95