Listen for free or download any Sylvia track for just 12 cents per song! 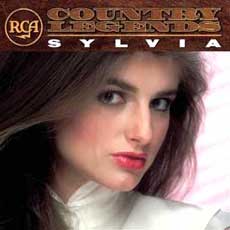 Sylvia Jane Kirby (aka Sylvia), was one of a handful of country cross-over artist that we feature on this site.  Sylvia began singing at a very young age in her home town of Kokomo, Indiana.  With dreams of being a country star, Sylvia moved to Nashville in the mid 1970's and took a job with a music producer as a secretary, eventually landing a deal with RCA Records.

Sylvia first single, "You Don't Miss a Thing", broke the Country Top 40 and jump started her career.  Sylvia had a number of Country hits in the 1980's, but it was her album Just Sylvia (1982) that featured the cross-over Billboard hit "Nobody".  Although this was her only cross-over hit, many of you will remember her other country hits, like "Tumbleweed", "Drifter", "The Matador", "Heart on the Mend", "Sweet Yesterday", "Like Nothing Ever Happened", "Snapshot", "The Boy Gets Around", "I Never Quite Got Back (From Loving You)", "Fallin' in Love", "Cry Just a Little Bit", and "I Love You by Heart".

By the mid 80's, as the style of country music began to change, more traditional country artists like Sylvia lost in popularity.  She continued to produce however.  Her last studio album at the time of this writing was a Christmas album in 2002.  For the most part, Sylvia has retired from the music industry.  The Sylvia Discography is as follows:

Listen for free or download any Sylvia track for just 12 cents per song! 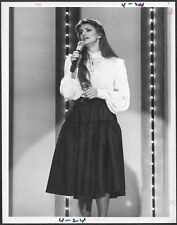 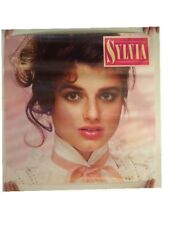 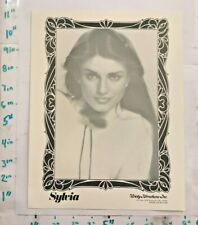 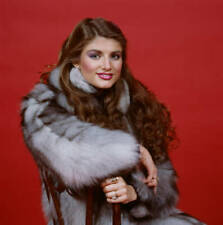 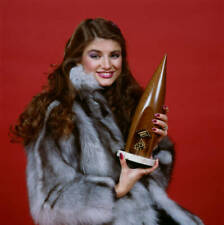 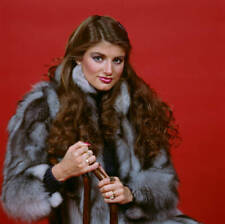 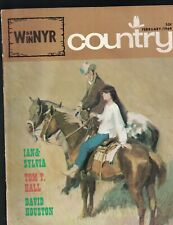