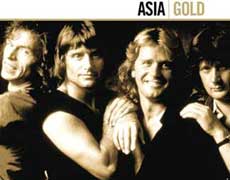 1982 ASIA DETROIT CONCERT TICKET STUB HEAT OF THE MOMENT ONLY TIME WILL TELL
$3.99

ASIA - Signed self titled debut album by all members and artist Roger Dean
$299.99