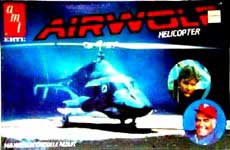 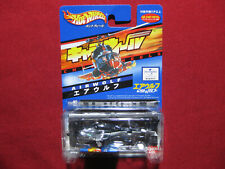 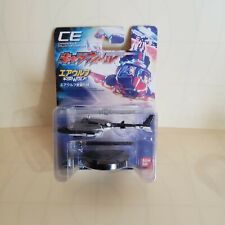 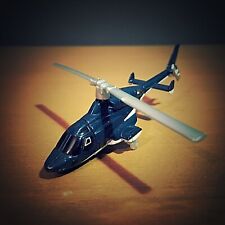 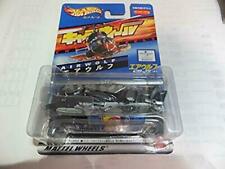 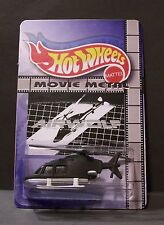 Custom HotWheels CHOPPER and package of "Movie Metal" from AIRWOLF
$32.00 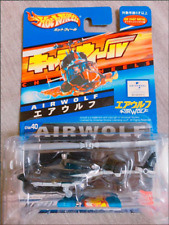