The Dukes of Hazzard toy line was based on an 80's TV show.  The show was primarily based around the adventures of cousins Bo and Luke Duke.  Living in Hazzard County, Georgia, the two live with their wise Uncle Jesse and other cousin Daisy.  Because they got caught running Uncle Jesse’s moonshine, the Duke boys are relegated (by probation) to the confines, or thereabouts, of the county.  The cousins spend most of their time running from the crooked county commissioner, Boss Hogg, and his dim witted sheriff, Rosco, while at the same time getting caught up in whatever mischief is going on around them at the time.

The show's creators capitalized on the show's popularity by creating tons of merchandising items.  There were so many Dukes of Hazzard themed items you could purchase, we are not sure where to begin.  You could by die cast cars, puzzles, models, board games, TV trays, race tracks, wallets, watches, painting-by-numbers, action figures, lunch boxes, etc.  You name it, they probably made it. 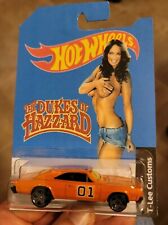 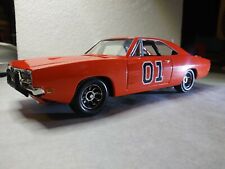 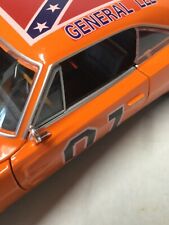 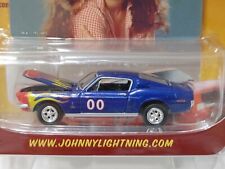 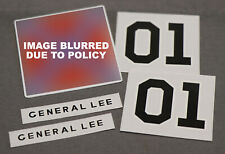 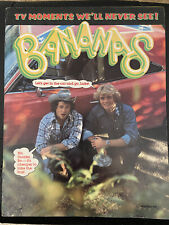 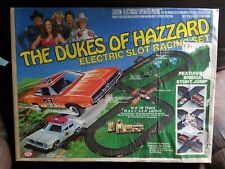