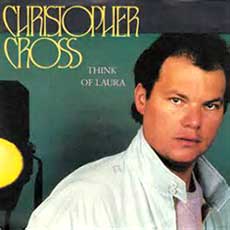 San Antonio's Christopher Cross did not start as a solo artist, but instead as a member of a band called Flash (not English band).  After singing with Warner Brothers as a solo artist, Cross debuted in 1979 with a self-titled album (Christopher Cross).  Cross started his career with a band, as his initial effort won him five Grammy Awards in the same year.  At the time of this writing in 2013, he was still the only artist to have one all these awards in the same year.  Songs you will remember from this debut release include "Ride Like the Wind", "Sailing", "Never Be the Same", and "Say You'll Be Mine."

During his initial release and his next solo album, Cross contributed the theme song ("Arthur's Song") for the movie Arthur in 1981.  This was a number one hit for Cross.  Cross waited several years before releasing another album, and finally in 1983 he released Another Page.  This release was not as successful as its predecessor, but still included several hit songs:  "No Time for Talk", "No Time", and "Think of Laura".  "Think of Laura" was actually a reference to characters on the soap opera General Hospital. To round out the 80's, Cross released tow more albums: Every Turn of the World (1985) and Back of My Mind (1988).  Neither album produced any more top 40 hits for Cross.

As the years have rolled on, Christopher Cross has continued producing and performing.  He continued his activity well into the 1990's and had a new release as late as 2011 (Doctor Faith).  At the time of this writing, the Christopher Cross Discography was as follows: 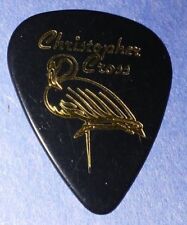 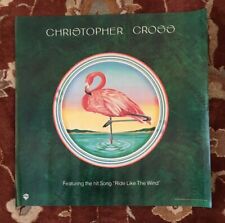 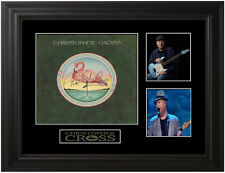 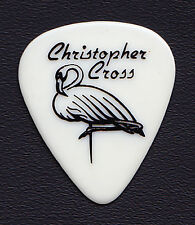 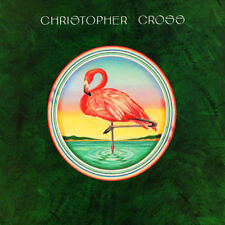 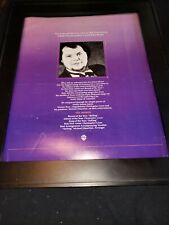 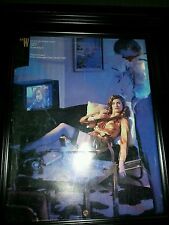 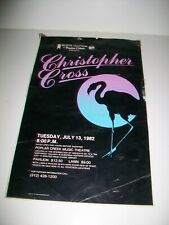