The Tron toy line was based on the 1982 Disney movie.  In this movie, Kevin Flynn was a computer programmer that created a couple of cool games, but they were stolen by a rival engineer, named Ed Dillinger, who presented them as his own work.  After Flynn leaves the company, he attempts to prove that Dillinger stole his work by hacking into the mainframe, which is protected by an artificial intelligence firewall, created by Dillinger, called MCP.  MCP has plans to hack into computers all around the world, and when Dillinger tries to shut his system town, MCP threatens to expose his theft.

Of course there were tons of Tron video games released over the years, not only in the Arcade, but also on home systems like the Intellivision.  The sequel movie release in 2010 (Tron Legacy) had its own line of toys.  The early 80’s line included handheld video games, puzzles, toy motorcycles, and action figures. 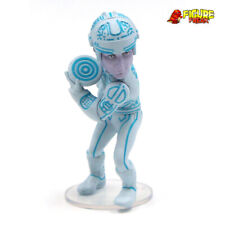 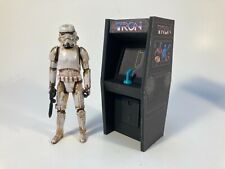 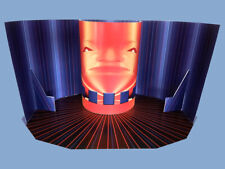 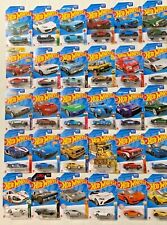