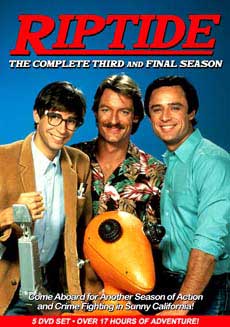 Riptide was a Stephen J. Cannell crime action show that aired from 1984 to 1986 on NBC.  The show debuted as a two hour made-for-TV movie and went on for three seasons.  The series starred Perry King as Cody Allen, Joe Penny as Nick Ryder, and Thom Bray as Murray “Boz” Bozinsky.

Fans of the show will remember that two buddies from Vietnam join together to from a private investigation firm called the Pier 56 Detective Agency.  The friends, Cody Allen (King) and Nick Ryder (Penny), realizing technology played a huge role in good detective work, decided to hire an old friend and computer hacker named Murray to help out.  The team conducted business out of Cody’s boat, called the Riptide, which was moored at Pier 56 in the King Harbor Marina.  In addition to the boat, the team also made use of Nick’s old Sikorsky helicopter they called The Screaming Mimi, as well as Cody’s speed boat that they named the Ebb Tide.  Fans of the show will remember that there was also a robot called the Roboz, which was created by Murray and helped the team solve their cases. 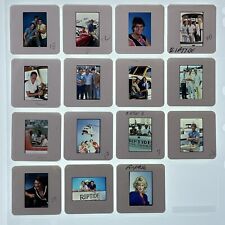 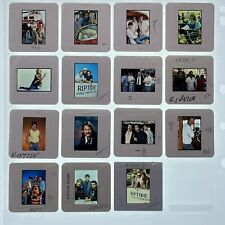 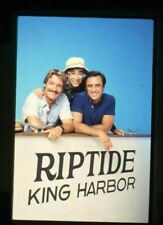 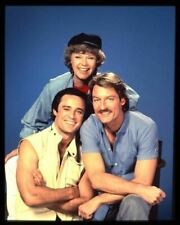 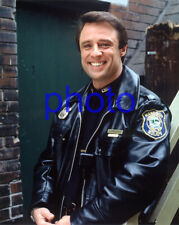 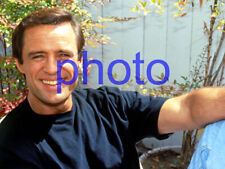 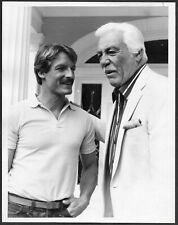 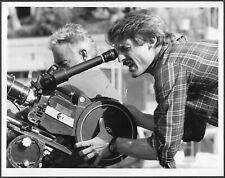