"Combat at its kookiest".  The Food Fighters were made by Mattel and hit the scene in the 1988.  Essentially these were soft rubber action figures, in the shape of personified food characters, dressed in military clothes that would fight each other with their various weapons.  They were split into two factions:  The good guys (Kitchen Commandos) and the bad guys (Refrigerator Rejects). 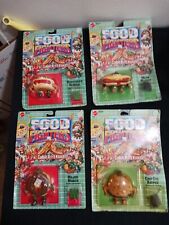 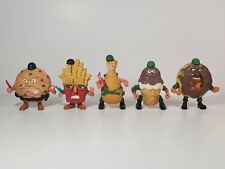 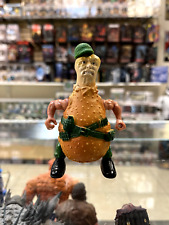 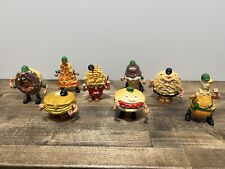 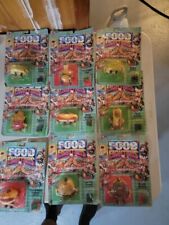 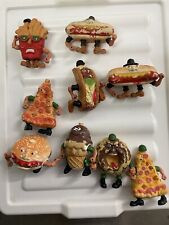 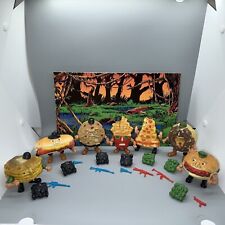 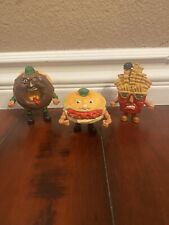 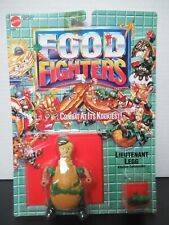