By around 1985, Parker Brothers attempted to capitalize on the NERF craze by introducing a line of toy figures called NERFULS.  They were described as a "group of bouncy, colorful little creatures who love fast action and great fun! They've traveled far from their tiny planet, Erf, just so they can roll around, bounce around, and always be around children. Make Nerfuls your friend and keep the good times rolling…when you take away the top and bottom of any Nerfuls 3-piece figure you'll have a real ball. Each round little face is a ball for rolling, spinning, tossing and catching. But what makes Nerfuls even more fun to be around is the way you can take them apart and put them together in all sorts of silly ways!"

There was a number of different characters that rode different things, such as a skate board, buggy car, wagon (Frankie), or scooter (Speedy).  They even had their own little village, complete with tracks, houses, a camper, and other accessories.  Some of you may even remember that Burger King would put a version of the NERFULS in their kid’s meals in the mid 1980’s. 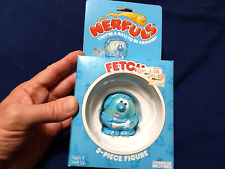 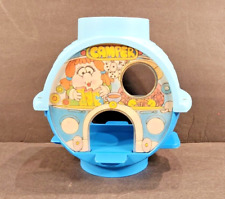 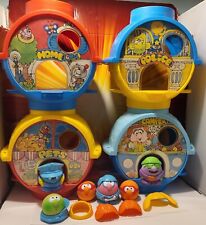 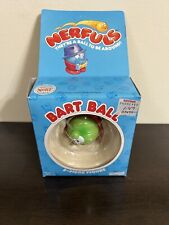 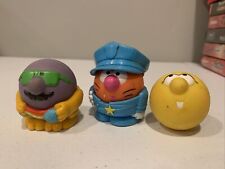 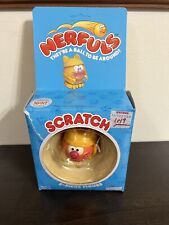 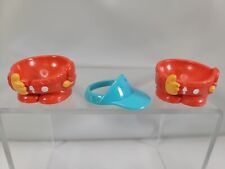 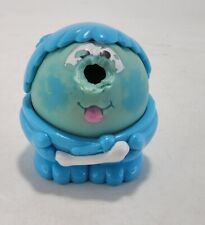 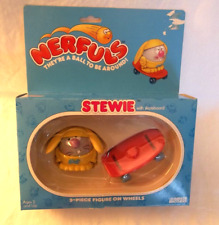 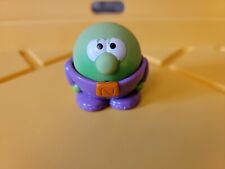