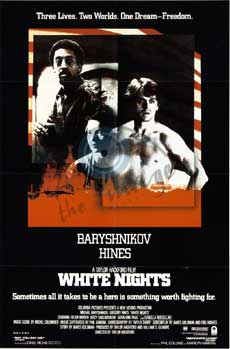 "Three lives.  Two worlds.  One dream - freedom.  Sometimes all it takes to be a hero is something worth fighting for".  White Nights, released in 1985, starred Gregory Hines as Raymond Greenwood, Helen Mirren as Galina Ivanova, and Mikhail Baryshnikov as Nilolai Rodchenko.  Even though reviews were mixed at the time, the film was a commercial success.  Two popular songs to come of the soundtrack for the film were “Say You, Say Me” by Lionel Richie, and “Separate Lives” by Phil Collins and Marilyn Martin.

In this movie, Baryshnikov plays the role of Russian dancer Rodchenko, who wanted to defect from the Soviet Union.  At the same time, American dancer Raymond Greenwood (Hines) is defecting to the USSR.  When his plane is diverted to Siberia, Rodchenko is discovered by the KGB and forced to return to Russia to perform in Leningrad, with Greenwood as his babysitter and one of Rodchenko’s old girlfriends (Galina, played by Mirren) as bait. 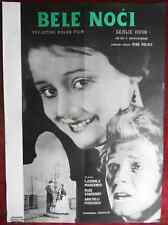 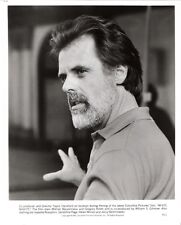 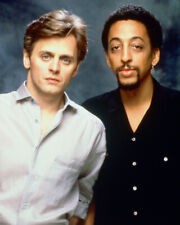 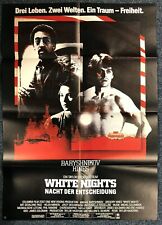 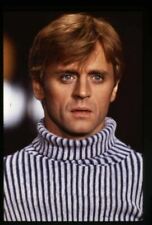 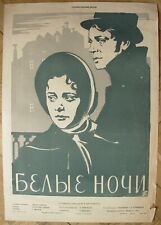