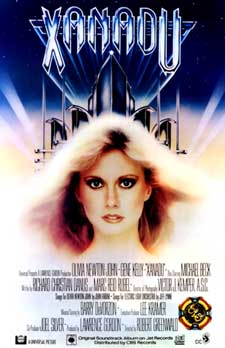 Xanadu, a musical fantasy film released in 1980, starred Olivia Newton-John as Kira, Michael Beck as Sonny Malone, and Gene Kelly as Danny McGuire.  On its initial release, Xanadu did not turn a profit, and was disliked by nearly all major critics of the time.  The soundtrack, on the other hand, was a great success, containing 5 top 20 singles:  “Magic”, “Xanadu”, “All Over the World”, “I’m Alive”, and “Suddenly”.  Since its release, the film has garnered a cult status among many.

In this movie, Sonny Malone (Beck) is an poster-sized album cover artist with dreams of someday making it big as a freelancer.  Working for AirFlo Records, Sonny is asked to paint a poster of the cover art for an album by a group called the Nine Sisters.  The album features a beautiful girl in front of an art deco auditorium, and Sonny recognizes her as the girl he met earlier in the day, and he becomes obsessed with finding her.  Her name is Kira (Newton-John), and she is one of nine Greek muses that have come to earth to inspire people to create music (they enter the earthly realm through a mural).  Kira encourages Sonny and a guy named Danny McGuire (Kelly) to start a new club at the old auditorium, called Xanadu, and in the process, Kira breaks the golden muse rule by falling in love with Danny.

Danny travels back to the realm of the Olympic gods to convince Zeus and Mnemosyne that Kira and Sonny should be together, and ultimately Zeus agrees to let Kira return to earth to be with Sonny for a very short time.  After the opening of the club and a great performance by the nine muses, Kira returns to her realm.  A sad Sonny stops for a drink, only to find the waitress there looks exactly like Kira, and the two start up a relationship. 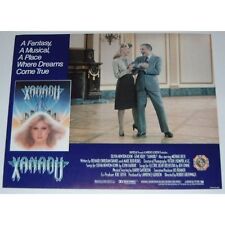 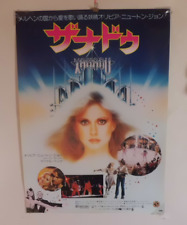 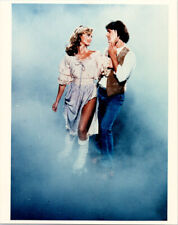 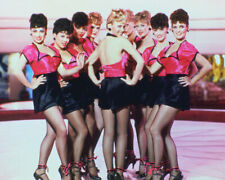 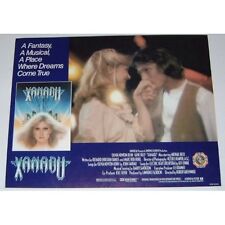 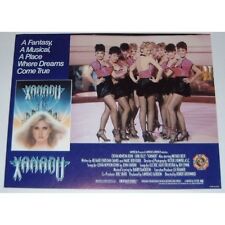 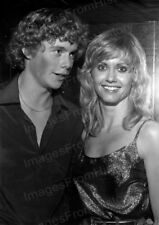