Rainbow Brite was started by Hallmark in 1983.  By 1984, a prime time special hit TV sets around the USA, and by 1986, Rainbow Brite had its own Saturday morning cartoon series.  The back story for Rainbow Brite revolved around a little girl named Wisp, who ended up in a land without color.  In order to restore color to the land, she finds her Sphere of Light.  With the help of Twink, her horse (Starlite), her color belt, and a bunch of Color Kids, she defeats the King of Shadows and becomes Rainbow Brite.  Over the years, there have been a few reboot attempts at Rainbow Brite in the 90’s, 2000’s, and 2010’s, but nothing has rivaled the popularity it had in the 80’s.

Many of the Rainbow Brite toys produced in the 80’s were made my Mattel.  For example, there were 18 inch dolls (various characters, including sprites, villains like Lurky, etc.), travel sets, puzzles, toys used with the dolls (like the Spritecycle), lunch boxes, colorforms, card games, purses, action figures, records, and so much more. 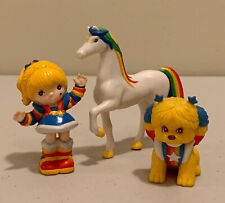 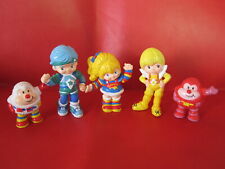 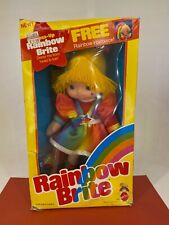 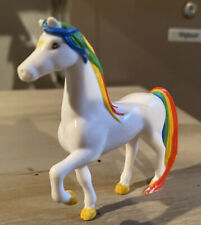 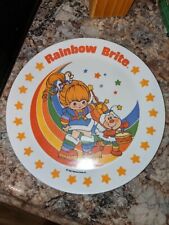 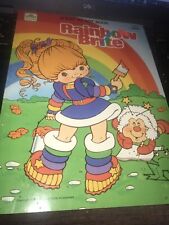 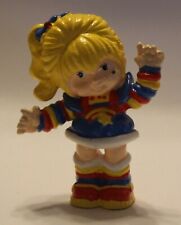 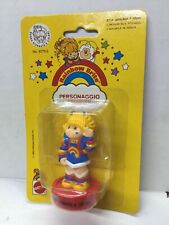 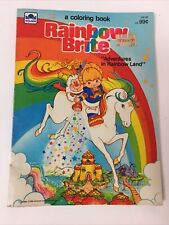 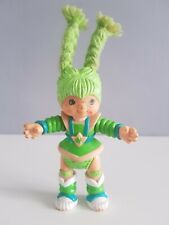