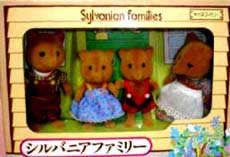 The Sylvanian Families line of toys was first introduced in Japan in 1985 by a company called Epoch, and then soon after in the USA.  The sets were basically a doll house with anthropomorphic animal figures, such as raccoons, bears, rabbits, beavers, hedgehogs, foxes, deer, mice, monkeys, cows, penguins, pandas, meerkats, koalas, etc., that lived in the doll houses.  The doll houses themselves could be filled with all matter of find furniture and accouterments, and to pay for it all, these middle class residents had normal jobs (doctors, teachers, business owners, etc.).

Eventually the toy line became successful enough to warrant its own cartoon, which some of you may have watched.  Character names from the cartoon included Woodkeeper, Papa Herb Wildwood, Preston Evergreen, Buster Slydale, Mama Honeysuckle, Rocky Babblebrook, Pansy Chestnut, Gruff Timbertop, Roger Waters (yes), Packbat, Gatorpossum, etc.  The Sylvanian Families was produced well into the 2000’s and beyond. 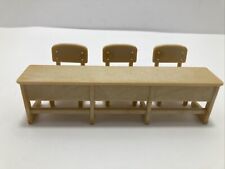 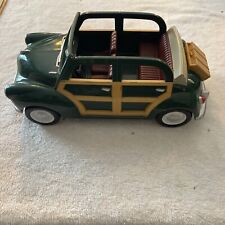 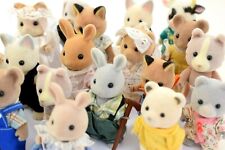 Vintage SYLVANIAN FAMILIES Individual Figures Selection - MANY TO CHOOSE FROM!
$11.61 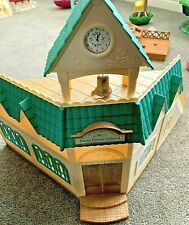 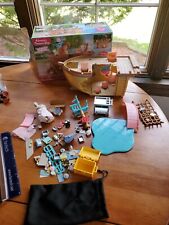 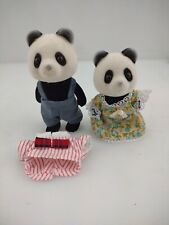 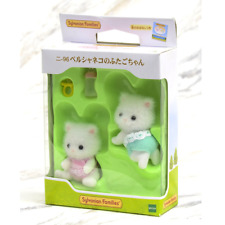 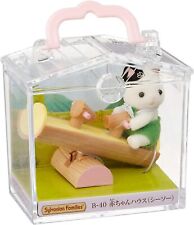