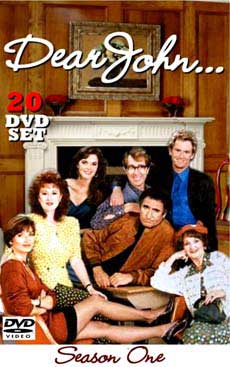 Based on a British sitcom by the same name, the American version of Dear John ran from 1988 to 1992 on NBC.  Fans of the show will remember that John Lacey (Judd Hirsch), trying to cope with his broken marriage, joins a support group for divorcees and widows/widowers.  The series ranked #11 and #18 in its first two seasons respectively, but began a steep decline by the third season.

In this series, John Lacey (Hirsch) was a pretty easy going high school teacher whose wife, Wendy, dumps him by way of a Dear John letter and subsequently divorces him.  In the divorce, Wendy ends up with nearly everything, including custody of their son, and John ends up moving to an apartment in Queens.  To cope, John joins a self-help group for divorcees and lonely folks, and the series primarily revolved around the relationships between group members.  Members of the group included Louise (Jane Carr), who was the sex-obsessed leader of the group, a brazen ladies’ man named Kirk (Jere Burns), Ralph (Harry Groener), the nutty tollbooth collector, and a number of others. 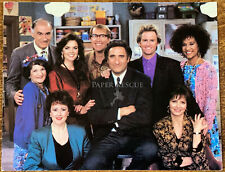 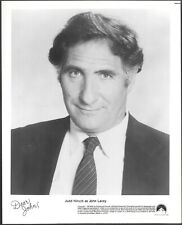 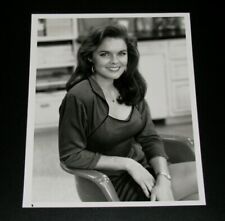 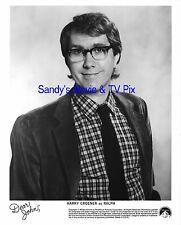 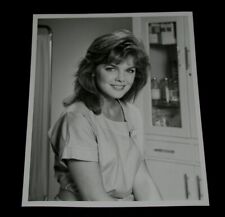 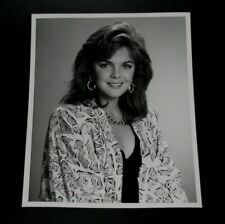 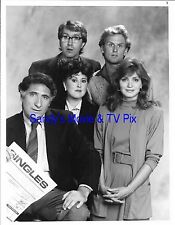 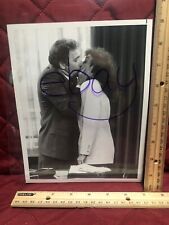 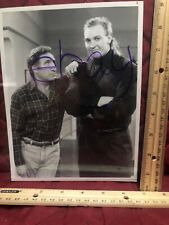 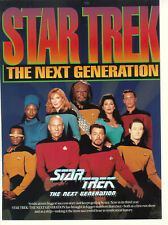