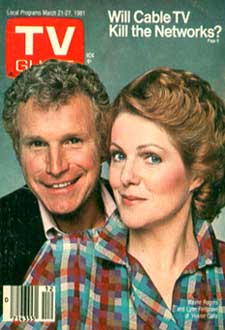 House Calls was a comedy that ran from 1979 to 1982 on CBS, lasting for three seasons and 57 total episodes.  The show was based on the 1978 by the same name, which starred Walter Matthau.  The TV series starred Wayne Rogers as Dr. Charley Michaels and as Lynn Redgrave as Ann Atkinson.  After the birth of her child in real life, Lynn Redgrave was fired from the show, and Sharon Gless was brought in to play the new role of hospital administrator Jane Jeffries.

In this show, the hospital administrative, Ann Atkinson (Redgrave) had to cope with a bunch of crazy doctors, with Dr. Michaels (Rogers) being her biggest offender.  Complicating matters further was the fact that she was in love with him, although she managed to keep things professional.  In addition to Dr. Michaels was the younger, Dr. Solomon (Ray Buktenica),, and then the older Dr. Wearthby (David Wayne), whose shenanigans proved to make good comedy. 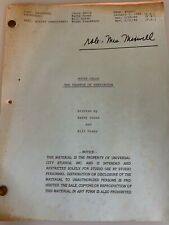 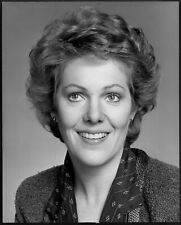 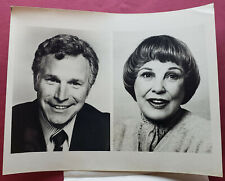