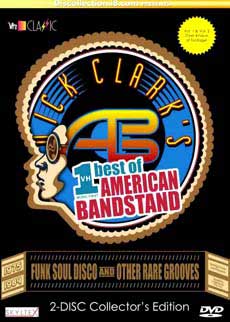 American Bandstand ran from 1957 to 1989 on ABC.  Dick Clark hosted the show until 1987, and many of the top music acts of the day performed on the show.

In this show, teens would dance to the latest music in front of the camera, and of course there was always a guest musical performance (much of it, if not all of it, was lip synched).  By the early 1980's, the advent of MTV had greatly reduced the popularity of American Bandstand.  Still, just about every major act you can think of was featured on the show, from A-Ha to the heavy metal band Y&T. 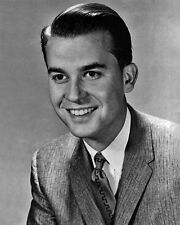 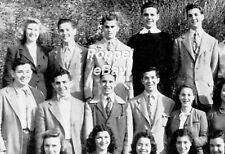 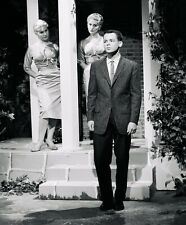 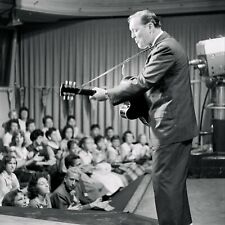 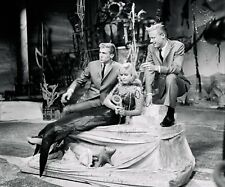 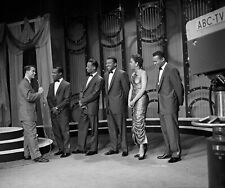 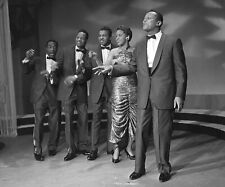 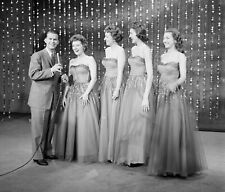 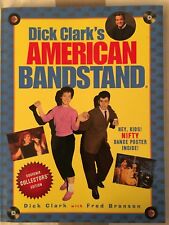 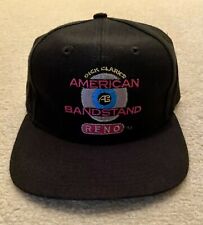