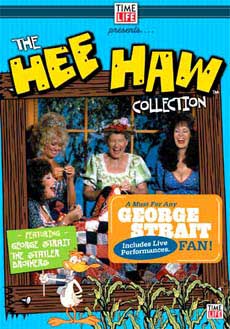 Hee Haw was a country music-based variety show that ran from 1969 to 1993, originally on CBS.  It was hosted by Buck Owens and Roy Clark, and had a huge cast of colorful characters, like Grandpa Jones, Minnie Pearl, Goober, and many more.  Tons of famous people would show up on the show, as well as a huge host of regular characters, some of who went on to become famous.

Hee Haw featured a number of regular segments, one of our favorites being the song “Pfft You was Gone!”  In this song, two people would sing to each other the following tune, at the end of which they would basically spit (pfft) on each other:

"Where, oh where, are you tonight?  Why did you leave me here all alone?  I searched the world over, and I thought I'd found true love, You met another, and PFFT! You was gone!"

Other regular skits included KORN News, Lulu’s Truck Stop, the Haystack, the Gossip Girls, the Cornfield, Goober’s Garage, and many more.  In the early 1980’s, each show would end with the following song:

"So long, we sure had a good time! So long, gee, the company was fine! Singin' and a dancin', Laughin' and a prancin', Adios, farewell, goodbye, God bless, so long...HEE-HAW!! " 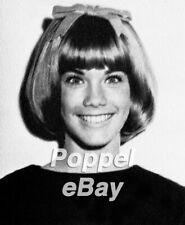 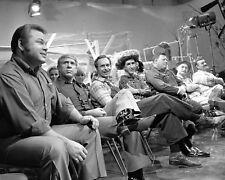 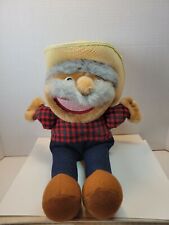 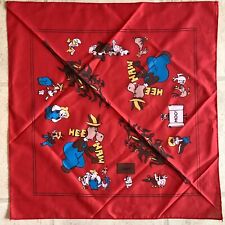 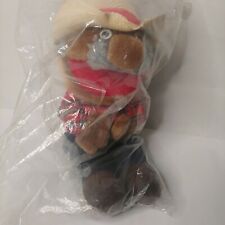 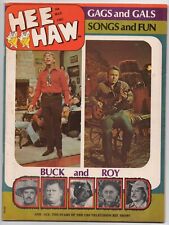 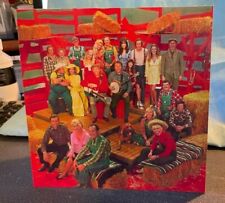 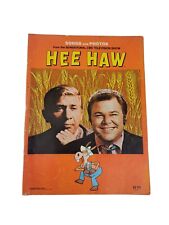 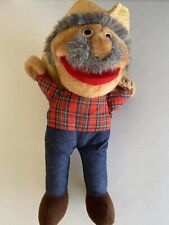