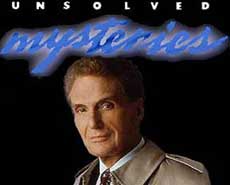 Unsolved Mysteries aired from 1987 to 2002 on NBC (later on CBS), ending with the death of Robert Stack (the host), and then re-started in 2008 with Dennis Farina as host.  This series featured dramatic re-enactments of such things as unsolved murders, UFO sightings, missing persons, paranormal activities, and other not explainable mysteries.  All segments were presented in a documentary film style with the action being portrayed by actors, but with interviews from the actual victims or witnesses.

The series began with three TV specials aired in 1986 titled “Missing…Have You Seen This Person?”  The specials were so successful, that the show was turned into a regular series and broadened to encompass more than missing persons.  Robert Stack turned out to be the perfect narrator for the show, with his grim demeanor and strong, mysterious voice.  Each episode would start with:

"This program is about unsolved mysteries. Whenever possible, the actual family members and police officials have participated in recreating the events. What you are about to see is not a news broadcast." 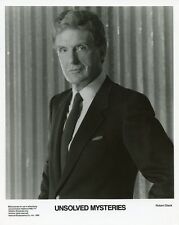 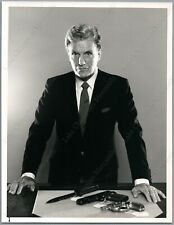 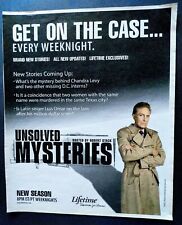 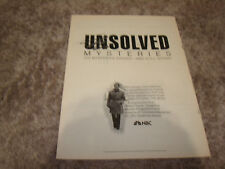