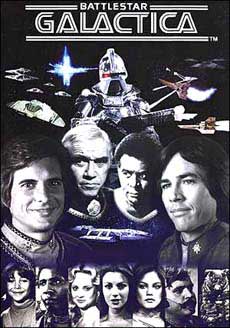 Battlestar Galactica was a 1978 sci-fi movie that spawned the 1978 to 1979 ABC TV series. There was another iteration in 1980 called Galactica 1980, and the series was once again brought back to life in 2003 through 2009.  Initially, the show was a success, but when ABC felt it was too expensive to use as competition against other networks, they canceled the show.  Many people may not realize that many of the shows themes incorporated Mormon theology.

The original series starred Lorne Greene as Commander Adama, Richard Hatch as Captain Apollo, and Dirk Benedict as Lieutenant Starbuck. The show is set some time in the far off future, where the human race is being hunted an annihilated by the evil Cylon Empire.  But behold, the armada "Battlestar Galactica" continues to operate, battling the baddies while searching for the mysterious lost colony called "Earth."  The beginning monologue sets the stage for the show. 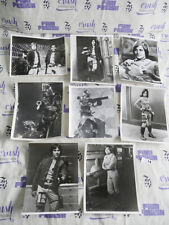 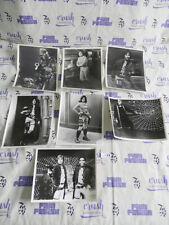 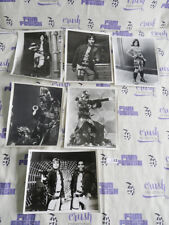 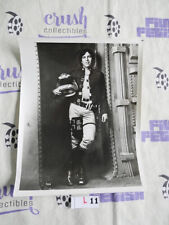 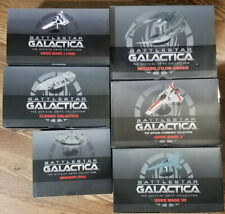 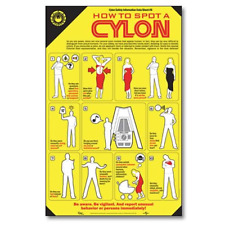 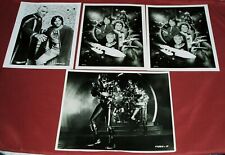 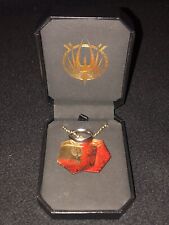 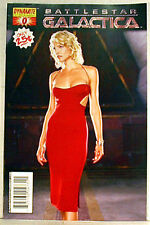