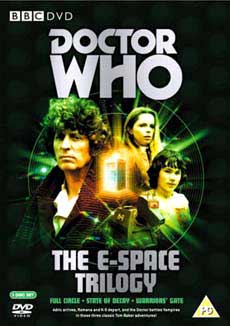 Doctor Who was a campy British sci-fi show that started in 1963, ran until 1989, and then started back up again in 2005 (there was an attempt at a reboot in 1996).  Although the show is popular state side, it is a part of popular culture in the United Kingdom.  As the years have gone by, various actors have played the role of the Doctor, with each new doctor being worked into the plot of the show as a reincarnation of the previous.  The 80’s featured four doctors, Tom Baker, Peter Davison, Colin Baker, and Sylvester McCoy.  For us, Tom Baker was our Doctor.  Like many successful sci-fi television shows, Doctor Who had a huge line of merchandise, from toys to t-shirts.

Fans of the show will remember that the Doctor, who was from another planet, was a Time Lord, who explored the universe in a sentient space ship called the TARDIS, which looked like a small British police box from the outside, but was huge on the inside.  During his adventures, the Doctor would have to battle adversaries like the Daleks, the Cybermen, and The Master.  The Daleks were the oldest villains on the show.  They were essentially octopus-like mutated creatures that had to get inside robots in order to move around, and it was these robots that the viewer usually saw.  The Cybermen where like the Borg on Star Trek.  They had turned their once humanoid bodies into logical, calculating cyborgs, that only show emotion when they get mad.  The Master was the Doctor’s archenemy.  Also a Time Lord, the Master had plans to rule the universe, which the Doctor could not allow. 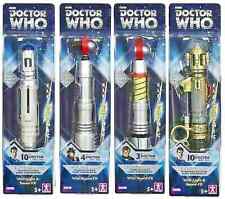 Doctor Who Sonic Screwdriver Collection- Your Choice of 3rd,4th,10th,River Song
$39.99 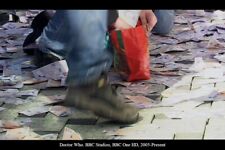 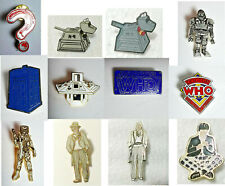 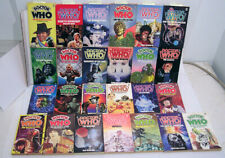 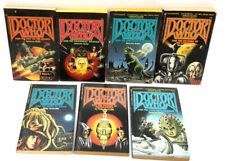 Vintage Doctor Who Pinnacle Paperback Book Collection- Your Choice of 10
$9.95 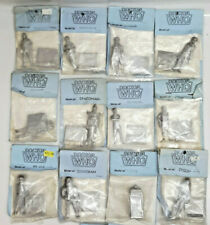 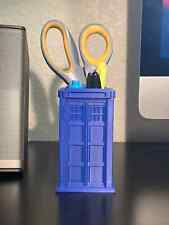 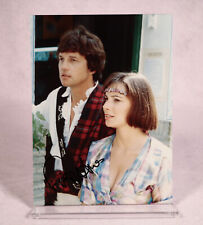